When we put a new cartridge in and the printer says ‘not recognized’, or “the cartridge is empty and won’t print”.
know more…

If your printer isn’t working. We will provide you some simple troubleshooting tips that can fix it.
know more…

These error messages with codes are there to help you troubleshoot and repair your Printer.
know more…

Solutions involved in installing and configuring a wireless printer in your home network, on your computers.
know more…

Avision aiming to establish network of 3,000 self-service copiers throughout India

Avision, the Taiwan based company, has already confirmed its plans for establishing a network of 3,000 units for self-service copiers throughout India. This will be done through tie-ups with several organizations en route towards ushering in more affordable solutions for printing as far as Indian consumers are concerned. Avision has been collaborating with several government entities for a long time now along with banks and its new devices will be integrating options for mobile payments which will enable users to pay digitally for their printouts as well. 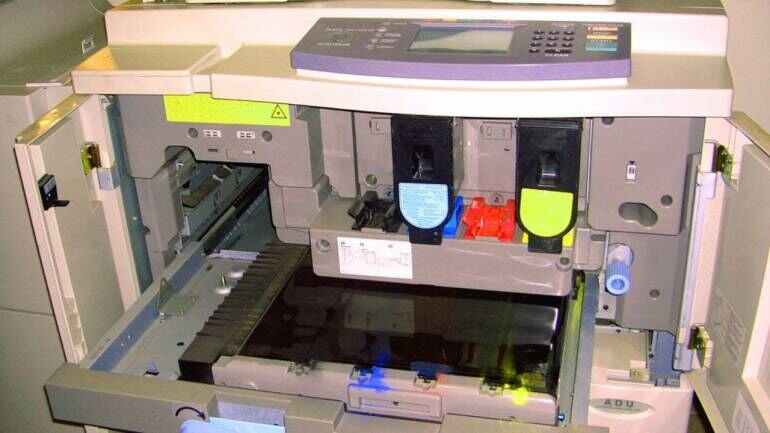 The company’s partners will be helping in establishing printers across various locations where users can easily take prints and copy while paying online with multiple UPI backed mobile wallets. The printers can be provided at multiple zones including government offices, cafes, campuses of schools and colleges and branches of banks. Locations will be displayed on a mobile app. The pricing for the devices has not been released by the company as of yet. However, it will be collaborating on a model for revenue-sharing with its partners.

The device enables greater security and convenience with regard to accessing and paying for services. It also enables the lowering of costs for business owners since personnel will no longer be required for operating the same, according to the company.

Avision aiming to establish network of 3,000 self-service copiers throughout India

Avision, the Taiwan based company, has already confirmed its plans for establishing a network of 3,000 units for self-service copiers throug...

Carl Icahn, the noted investor-activist, has previously stopped the planned merger of Fujifilm and Xerox in 2018 and taken control of the bo...

Innovative Resin Printer to be unveiled by Lumi Industries

Lumi Industries is a prominent 3D printing player globally and with Formnext 2019 slated for the 19th-22nd of November, 2019, in Germany’s F...

MCS, the reputed manufacturer of mailing kits, has officially launched its brand new inkjet envelope printer (four-colour). This can be used...

The quality control issue with Windows 10 is certainly a viral topic online after things were revealed by a former employee relating to upda...

Canon U.S.A. Inc, one of the global pioneers in digital imaging, has officially unveiled the first of a brand new range of entry-level print...

Disclaimer : Content in this webpage is provided on an “as is” basis with no express or implied warranties whatsoever. Any reference of any third party logos, brand names, phone numbers,  trademarks, services marks, trade names, trade dress and copyrights shall not imply any affiliation to such third parties, unless expressly specified.